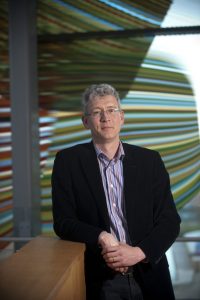 Robert Gleave is a Professor of Arabic Studies at the University of Exeter and Director for the Centre for the Study of Islam. His research and teaching focus on the history of Islamic law, particularly in the areas of legal theory (uṣūl al-fiqh), Shīʿī thought and law and the justifications of violence in Islamic thought. 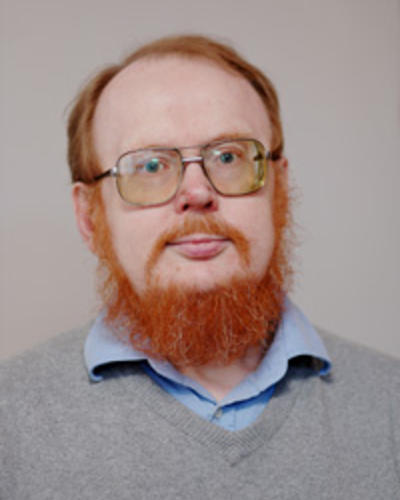 His publications have focused on three main themes: the history of Sahara (The Oasis of Salt: the History of Kawar, Bergen 1999), Sufism in the Maghreb in the eighteenth and nineteenth century (Sufi and Scholar on the Desert Edge: Muhammad b. Ali al-Sanusi and His Brotherhood, 1995), and Islam law (Between God and the Sultan: A History of Islamic Law, London 2005). He has also written on the history of Islam in Africa.

His research interest in Islamic law has focused on discussions of ijtihad (re-formulation of legal rules) in the late-premodern period, and the relations between anti-madhhabism and pragmatic madhhabism, primarily among authors of the so-called reformist Sufi orders of the eighteenth and nineteenth centuries. He is now moving into the study of legal thinking among modern Ibadi currents, particularly in the Maghreb. 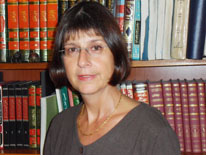 Irene Schneider is Professor of Arabic and Islamic Studies at the University of Göttingen since 2003. Her main fields of research are Islamic law and gender-studies, especially family law and  public law, the influence of international law on national legislation in Muslim states, the relation of state and civil society, history of Islamic law and the reconstruction of early Islamic history, ḥadīth as a source of Islamic history, as well as Islam in Germany.  She has worked mainly on Morocco, Egypt, Palestine, Iran and Afghanistan; her working languages are Arabic and Persian. Irene Schneider finished her studies in Islamic Studies, History and Sociology at the universities of Freiburg and Göttingen and went to Tübingen in 1983 to obtain her M.A. From 1990 to 1997 she was Assistant Professor at the University of Cologne after she had earned her PhD from Tübingen University. In 1996 she habilitated at Cologne University and became Research Associate of the National Science Foundation/USA in New York (1997-1998). From 1999 until 2001 she had a grant from the Deutsche Forschungsgemeinschaft and from 2001 until 2003 she coordinated the Collaborative Research Centre “Difference and Integration”/Halle and Leipzig. Since she became Professor in Göttingen in 2003 she has turned down the offer for the chair of“Islamic studies and gender” at the University of Zürich (2007) and an offer for the chair of “Islamic Studies” at the University of Exeter/UK (2014). 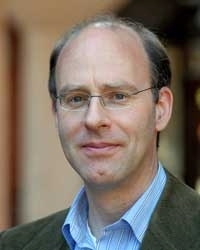 Professor Buskens focuses his research on everyday understandings of Islamic law and customs; textual practices in Muslim societies in a historical perspective (with a strong interest in the writing culture of the`udul, “professional witnesses”, in Morocco); and the history, theories and methods of orientalist and anthropological scholarship. 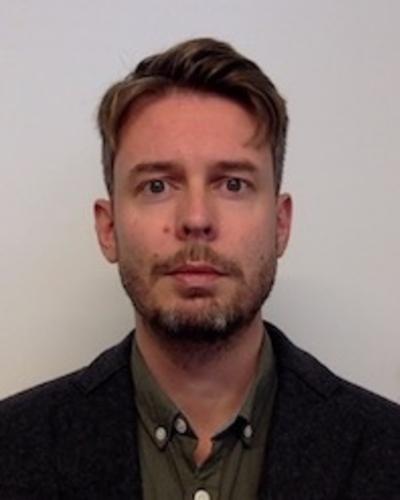 In the USPPIP project, Hovden will focus on issues of governance in Yemen and especially on various debates and discourses about the Zaydi imamate and developments in the argumentation related to that in modern times.

Hovden’s MA thesis (University of Bergen) was based on ethnography of rural water management in northwest Yemen. His PhD (2012, University of Bergen) focuses on endowments (waqf) and Zaydi jurisprudence in Yemen. From 2012 to 2016 Hovden worked as a researcher on Yemeni medieval history at the Austrian Academy of Sciences (AAS). 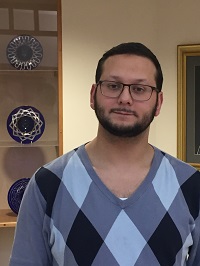 Primarily interested in Islamic Law, Legal Theory and their intersections with Kalām-theology in various periods Omar also entertains interests in Qur’ānic hermeneutics (particularly feminist), the social history of science in the Muslim world and the category of ‘Modernity’.  His current project explores shifts in the legal discourse on slavery from approximately the mid-nineteenth to the mid-twentieth centuries, using late post-classical texts such as the Radd al-Muhtār of Ibn `Ābidīn (d. 1252/1836) to examine the place slave-concubinage and related practices occupied in the thought of jurists around the time of the early colonial European penetration of Islamdom.  Working on sources from a range of genres in the Arabophone Middle East, Omar aims to track changing patterns of argument and to explain how discursive transformations led from a point at which sexual access to slave-woman was seen as completely unremarkable to one in which it was regarded with a certain moral outrage.

Omar’s doctoral thesis explored the life and work of the seminal Islamicist Fazlur Rahman (d. 1988).   It examined his contribution to a variety of the field’s sub-disciplines and brought his work into conversation with more recent developments in scholarship.

Dr. Sejad Mekić is a lecturer and researcher in Islamic Studies and Arabic. He is currently working as a senior adviser for educational and cultural matters at the Islamic Community of Bosnia and Herzegovina. Prior to that Sejad was a visiting professor of Islamic Law and Jurisprudence at the Hojja Ahmed Yassawi Kazakh-Turkish International University in Kazakhstan. Between 2009 and 2015 Sejad worked as a lecturer and mentor at the Cambridge Muslim College and also taught Islamic Law and Jurisprudence at the Muslim College in London.

His research and teaching interests include the history of Islamic legal theory and fatwa, Islamic law and gender-studies, religious pluralism and inter-faith, qur’anic exegesis, and Islam in the Balkans. Sejad has published a number of articles on various aspects of Islamic law and ethics. His monograph entitled A Muslim Reformist in Communist Yugoslavia: The life and thought of Husein Đozo was published in July 2016 by Routledge. 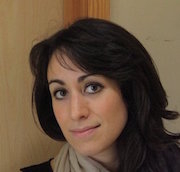 Nijmi Edres is Post-Doctoral research fellow in Islamic Studies at the University of Göttingen. She specializes in interdisciplinary studies on the Palestinian Minority in Israel. She received her Bachelor degree (summa cum laude) in Linguistic and Cultural Mediation Sciences from Milan University (2008) and her Master degree (summa cum laude) from the Italian Institute of Oriental Studies, Sapienza University of Rome (2011). After completing her MA, she was awarded a full-time Ph.D. grant in Islamic Studies from Sapienza University. She wrote her Ph.D. on “The Juridical status of Palestinian Muslim Women: the case of Israel”. She spent part of her PhD working on field- research (collecting interviews from Islamic judges, attorneys, social workers, women’s rights activists and Knesset members). In academic year 2015/2016 she held a position of temporary Lecturer at University of Macerata, she was part of the Exam Committee in Islamic Law and History of Muslim Countries at Sapienza University of Rome and cooperated with Milan University as well. At the moment she is part of the HERA “US-PPIP Understanding Sharia: Past Perfect/Imperfect Present” project. Her research examines the application of Islamic Law in contemporary Israel, focusing on “neo-ijtihad” and Muslim women rights. Her recent research projects also include Political Islam and Islamic associations, degree of religiosity and connections between Islam and Palestinian national identity in Israel, cultural-language maintenance and language shift within the Israeli-Palestinian minority. 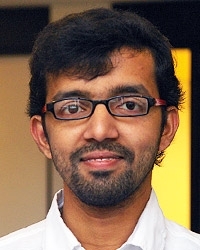 Mahmood Kooria is a postdoctoral fellow at the Leiden University. Before joining USPPIP, he was a research fellow at the International Institute for Asian Studies (IIAS) and African Studies Centre (ASC), Leiden. He did his PhD at the Leiden University Institute for History on the circulation of Islamic legal ideas and texts across the Indian Ocean and Eastern Mediterranean worlds. Prior to this, he pursued his undergraduate and post-graduate studies at Darul Huda Islamic University, University of Calicut, Jawaharlal Nehru University.  He has published a few articles and has edited a volume with Michael Pearson entitled Malabar in the Indian Ocean World: Cosmopolitanism in a Maritime Historical Region (Oxford University Press, 2017).